Hydrogen: The Other “Natural” Gas (Via T&D World) 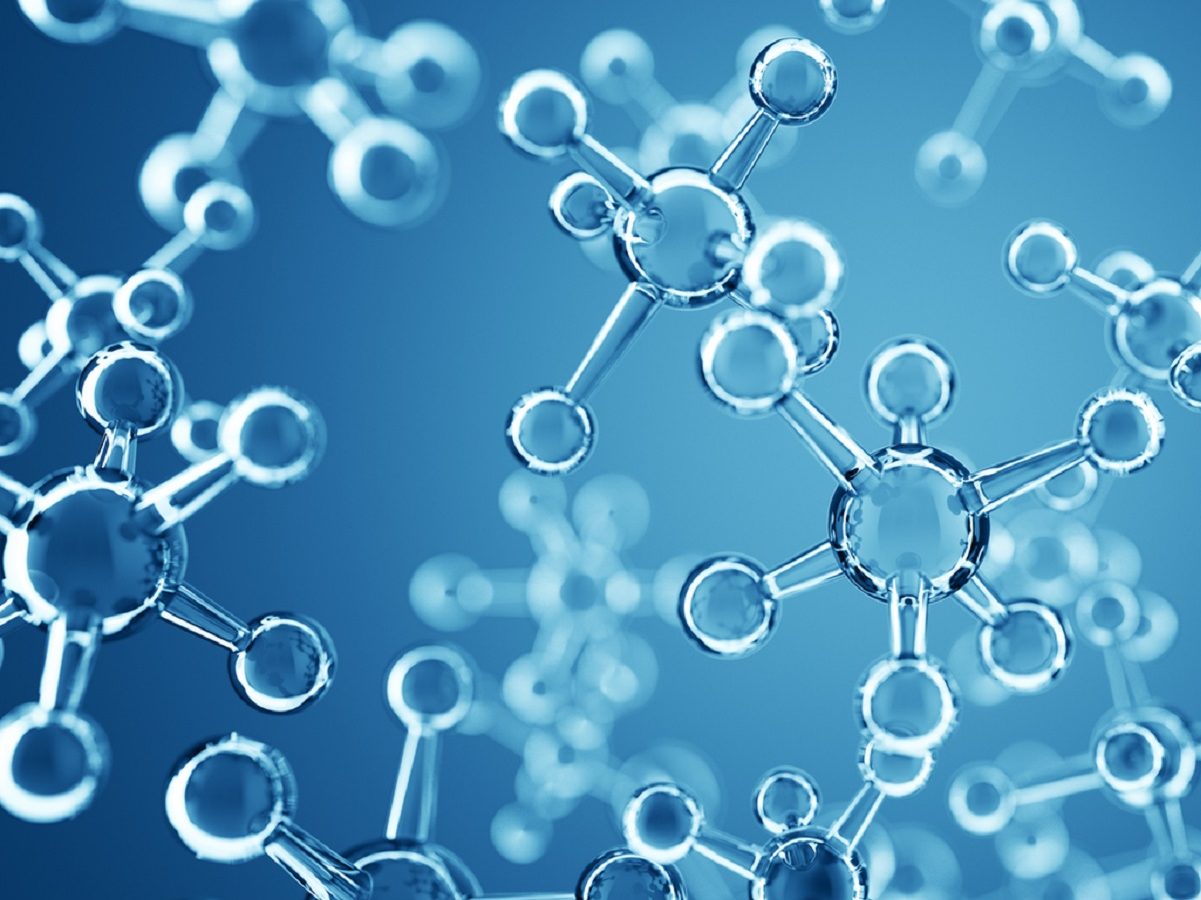 During my time as a young engineer at an electric utility, the standing joke we shared internally about the gas “competition” was go modern, go gas, go boom. That is certainly the legacy that plagued hydrogen (H) gas for decades following the Hindenburg disaster in 1937. But gradually and quietly, the situation surrounding H, the other “natural” gas, has changed. It is more broadly believed now than ever before that utilities will be involved with H gas used for power generation, energy storage, and transportation as our society continues to search for ways to reduce its use of fossil fuels.

Many utilities were introduced to H through fuel cells (FCs) in the early 1990s. Advances in FC technology related to the space program made FCs an option for cogeneration. A stationary FC manufactured by UTC Power at that time produced 400 kW of electricity and 1.7 million Btu/hour of heat from the H contained in natural gas. More recently, some energy storage devices used by utilities are FCs, including Redox flow batteries and molten carbonate FCs. In general, however, the problem related to H- based electricity applications has been poor cost competitiveness relative to other technologies and fuels. On a dollar per megawatt hour basis, studies within the last several years indicate FCs are more expensive than essentially all other generation options, including wind, solar, and hydroelectric power.

So why are we seeing such interest and positive energy (small pun) regarding H? Some H advocates believe the sweet spot for H-based FCs may be in the transportation sector. In fact, there are already multiple commercially available fuel cell vehicles (FCVs). The benefits for commercial vehicles are the same as those that make H FC forklift and other warehouse equipment attractive: zero harmful emissions and rapid refueling. However, the cost of transportation focused FCVs is still above electric vehicles (EVs) and hybrids; plus, there are limited areas where H fuel infrastructure for storage and refueling is in place. However, a public private partnership, H2USA, was launched by the U.S. Department of Energy (DOE) in 2013 to increase infrastructure availability. The remaining issue for auto and FC makers, in addition to cost, is FCV durability. Auto industry specialists believe the durability of FCVs must be increased from the current 75,000 miles to at least 150,000 miles, to match that of gasoline vehicles.

While there are some caveats regarding the future of H, progress is obviously occurring as evidenced by some commercial FCVs — more than 15 million passenger trips on FC-powered buses, commercial truck use of FCs, and even a H-fueled train commissioned by Alstom in Germany last year. For an upbeat view on developments and the potential of H, see a presentation from the DOE’s Fuel Technologies Office here. There is also a growing belief that H FCs should be paired with increasingly cost-competitive renewable energy technologies. Since they generate power without emitting greenhouse gases (GHGs), H FCs can substitute for fossil fuel generation in baseload or backup service to address the intermittency issues of some renewable resources. As an added benefit, advocates argue low cost renewable energy could be used to make the electrolysis cycle more economic for producing “green hydrogen” fuel. Presently, most H used for fuel is synthesized from methane gas using steam reforming, which is not a “green” process.

Not everyone believes the fabled H-based economy of the future is at hand. The opposing view is that H-fueled vehicles may be far from commercial viability for the masses, because of inefficiencies in producing, transporting, and storing H, and the flammability of the gas. Some sources suggest that ample renewable energy will not resolve this conundrum because H production from water is an energy consuming process, that is, it takes more energy to free H from H2O molecules than is generated when the freed H is used to produce energy. However, several companies, including Siemens AG and Air Liquide, are working on systems to improve the highly energy intensive electrolysis process. Further, a Japanese consortium is building the Fukushima Hydrogen Energy Research Field intended to demonstrate green H production and storage in conjunction with H-based electricity generation and power grid coordination. Other organizations are working on the production of H gas from bio-sludge from sewage plants, catalysts to reduce the energy required to produce H, and new methods for H storage that reduce space, temperature, and pressure requirements.

Government agencies, environmental organizations, and manufacturers around the globe hold high hope for a green H-based economy. They argue that looking beyond the production process, H’s specific energy content (energy to weight ratio) is higher than that of other fuels. The specific energy content of H is also greater than that of lithium-ion (Li-ion) batteries, indicating that FCs used for transportation should provide greater range and exhibit lower space requirements than the leading batteries used today. FCs, photovoltaic (PV) panels, and other energy-related technologies we rely on today came from the space program. It is quite possible that continued advancements and economic breakthroughs will ultimately lead us to a H-based future. 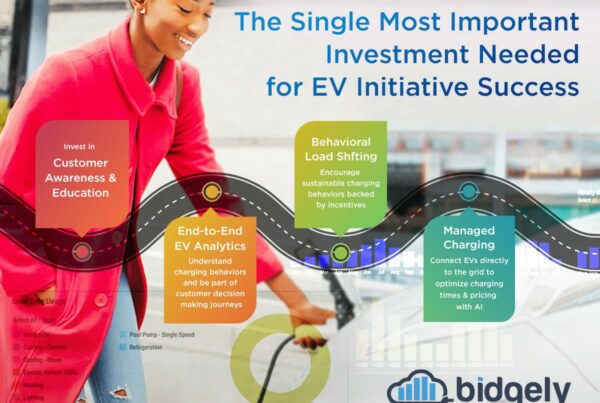 The Single Most Important Investment Needed for EV Initiative Success 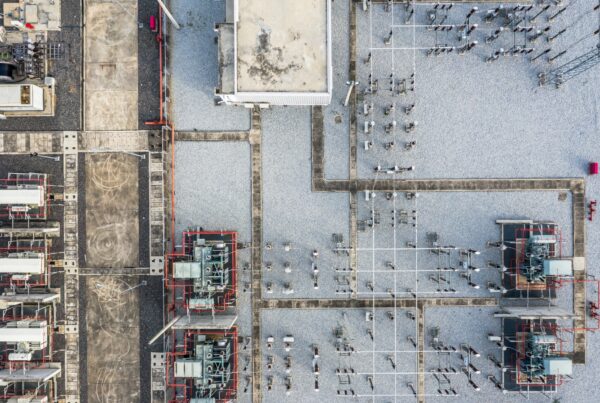 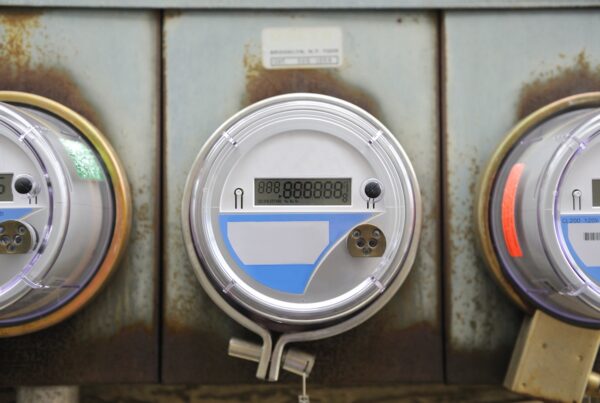