Toward an Equitable Energy Future (Via T&D World) 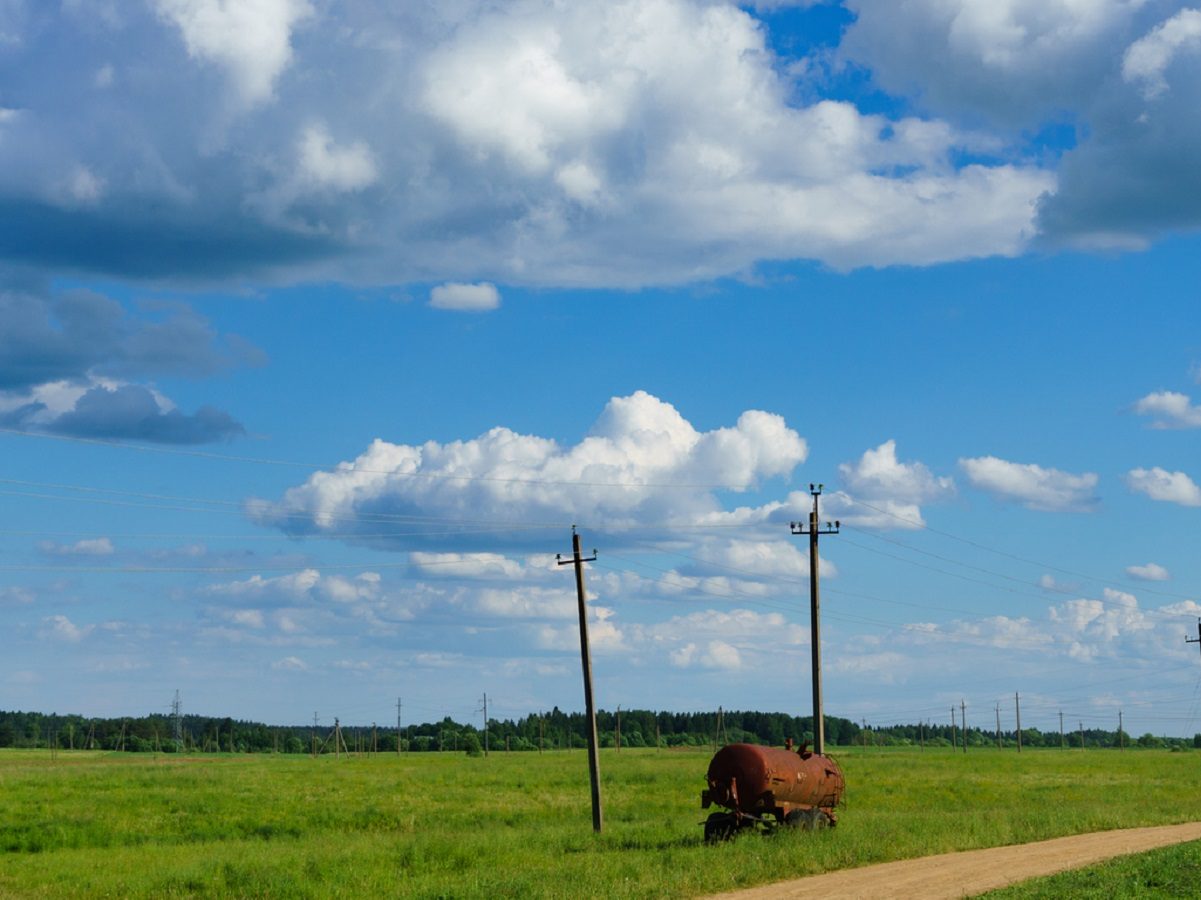 Living in a city, it is easy to forget that one in five Americans — about 60 million people — live in rural areas. Rural communities often depend on electric cooperatives: consumer-owned, not-for-profit organizations that can be significant economic drivers. In fact, beyond providing energy, concern for community is a core principle of the cooperative business model.

In a new book, Governing the Wind Energy Commons, Keith Taylor argues that the health of rural America is closely tied to the health of its electric co-ops. While public support, use, and need for clean energy continues to grow, rural communities often contend with vast, multinational wind farms occupying large swathes of land, which can forever change the rural landscape, and generally provide little value directly back to the community. Taylor, a community economic development specialist at the University of California, Davis, examines how regulatory and social forces are shaping the wind energy sector through comparative case studies. Drawing on interviews with local residents, he reveals the ability for co-ops throughout the country to leverage energy transformation for community well-being.

Rural America is firmly electric co-op territory. The 850+ electric co-ops across the nation service over 56% of the U.S. landmass and are owned by 42 million Americans. This unassuming industrial system generates over US$42 billion in annual revenue, propping up a “Cooperative Business Network” (as the co-ops call it) comprising generation and transmission co-ops, IT co-ops, a marketing and call center co-op, as well as an array of electric supply co-ops, not to mention two massive co-op-owned banks, and an insurance provider.

Historically, electric co-ops were powered primarily by large, carbon-emitting, coal-fire power plants, but today, renewable energy provides a cost-effective, distributed generation alternative. Taylor, writing on co-ops providing renewable energy as well as community benefits, offers insights into the next generation of energy infrastructure. He highlights the Verendrye electric co-op in North Dakota, which, working with its aggregator co-op, Basin, built out the nation’s second co-op owned utility-scale wind farm. Verendrye not only provided jobs, increased municipal tax revenue, and revenue-generating lease payments, but was also extremely sensitive to the long-term needs of the local community. Deep civic engagement combined with transparency, and participation provided by Verendrye’s leadership, CEO Bruce Carlson, built enormous levels of community trust and buy-in, allowing the co-op to rapidly build out the wind farm in the midst of the North Dakota winter.

This is one of the several examples of successes Taylor examines. The book exposes a quiet system of electric co-ops engaged in rural community economic development, providing essential financial and social capital investments that are vital for healthy co-ops and communities.

According to the 2018 United Nations (UN) Intergovernmental Panel on Climate Change (IPCC), we have less than 12 years to completely transform the energy economy. And this new energy economy will no doubt require more long-term interaction between energy companies and the communities hosting the next generation of energy infrastructure. Taylor reminds us that the U.S. electric cooperative business sector has many innovative examples of how energy efficiency programs and renewable development can better enhance the equity outcomes of communities — driving conversion to much-needed, carbon-neutral energy generation sources, while also enhancing the livelihoods of those hosting next-generation energy infrastructure. 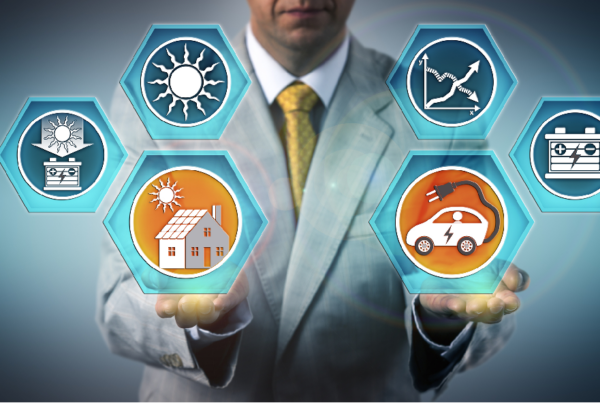 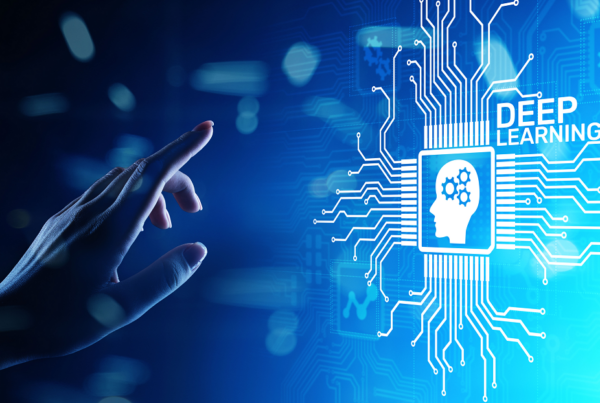