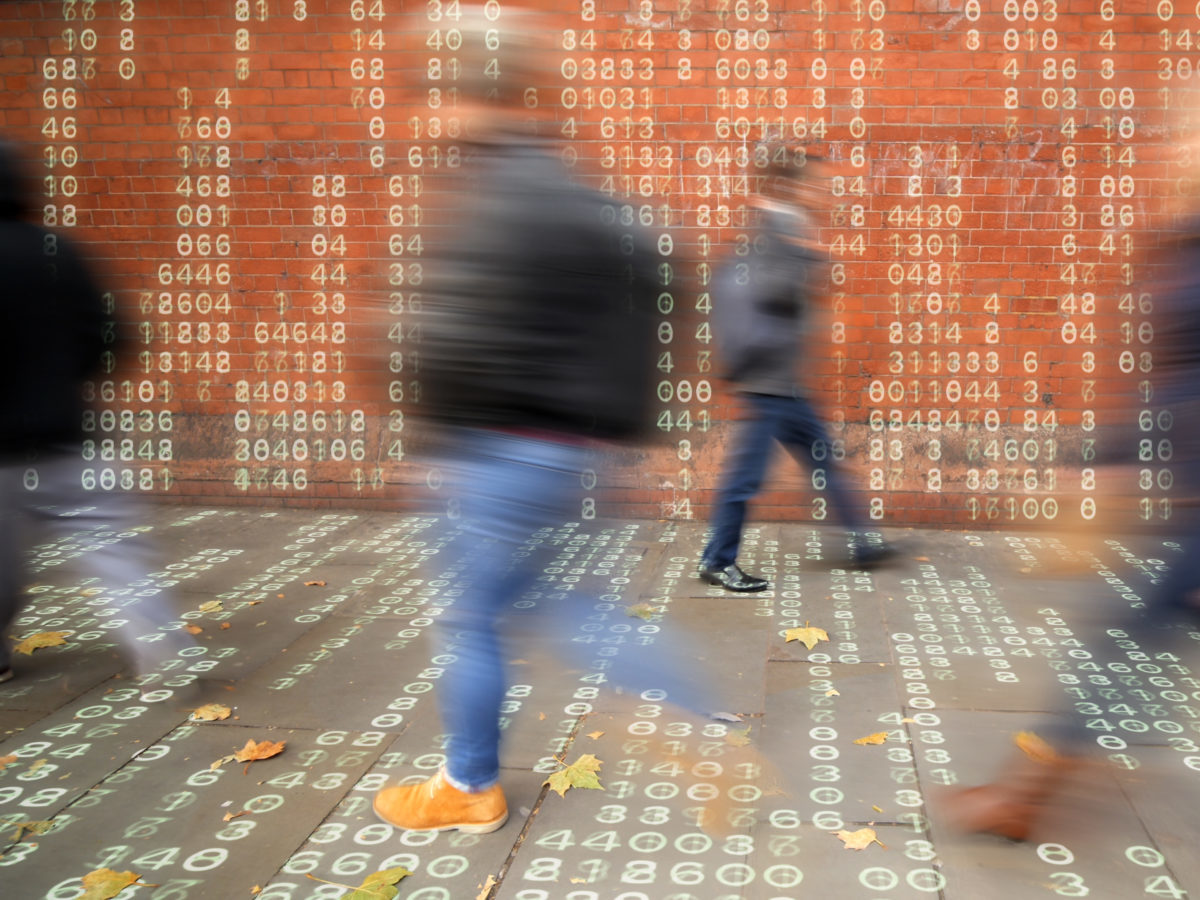 Some folks may be surprised to learn that a utility with millions of customers could have a 100% accurate billing system which associates each customer address correctly with each meter, while having a much less accurate mapping of the physical connections between those self-same customer meters and the distribution system assets serving those customers.  (Note:  A good example of analytics work performed by a utility to minimize the mapping inaccuracy can be found in an article by Commonwealth Edison’s David Handley and David Summers, “ComEd Corrects Meter-Transformer Mismatches” in the September 2016 issue of T&D World.)

Of course, in recent years, many utilities have been improving those geospatially-based mappings, whether the distribution system assets are transformers, or gas or water lines.  The resulting benefits are significant and wide-ranging, associated as they are with more reliable service, more rapid restoration during outages, better equipment sizing and failure prediction, and reduction in theft.

But the increase in precision can bring new issues, issues requiring data scientists to better educate their audiences about statistics.

Data scientists need to make sure they check for and remove any “innumeracy” in how their audience or others are viewing statistical data involving pass/fail criteria being applied in our increasingly more precise T&D asset data sets.

From an industry outside utilities, a pertinent example of innumeracy is provided below.  It is from a National Institutes of Health report excerpt.  It is of interest to consider an analogy between this medical test example, and examples in the utility industry involving asset and operational data on the T&D system, since similar innumeracy issues can come to the fore, especially when given relative levels of accuracy of the tests and meters and sensors utilized to monitor T&D assets, in comparison to the actual probabilities of the asset-related outcomes for which those tests, meters, and sensors are being deployed. 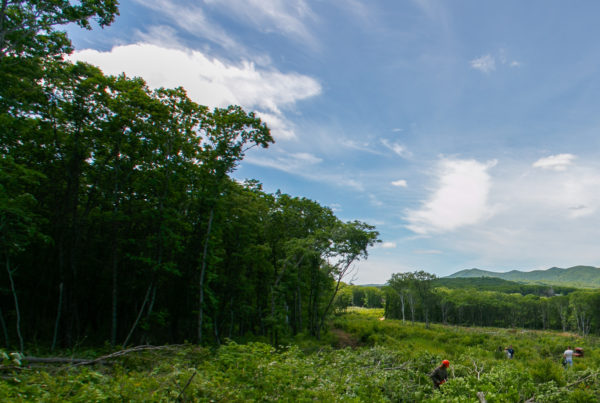 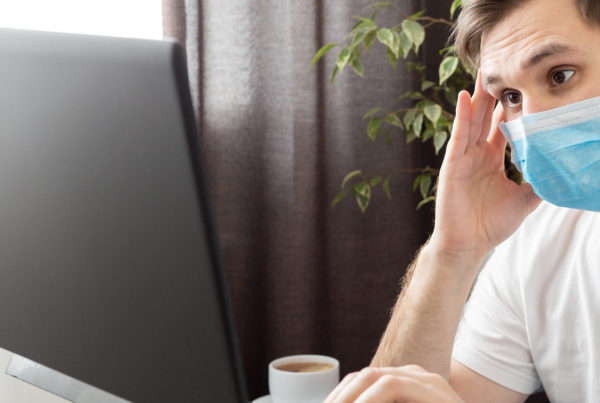 COVID-19: Two Use Cases for Analytics in Preparing for Reopening 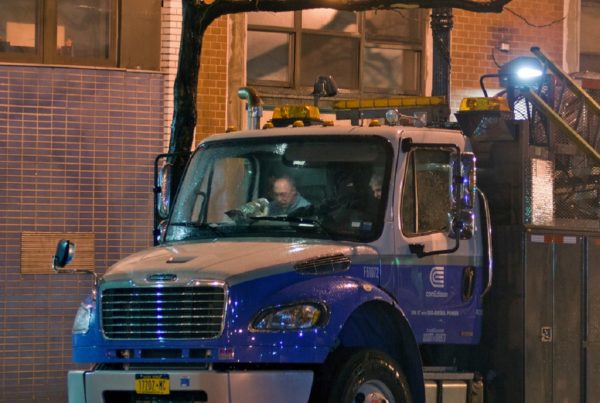