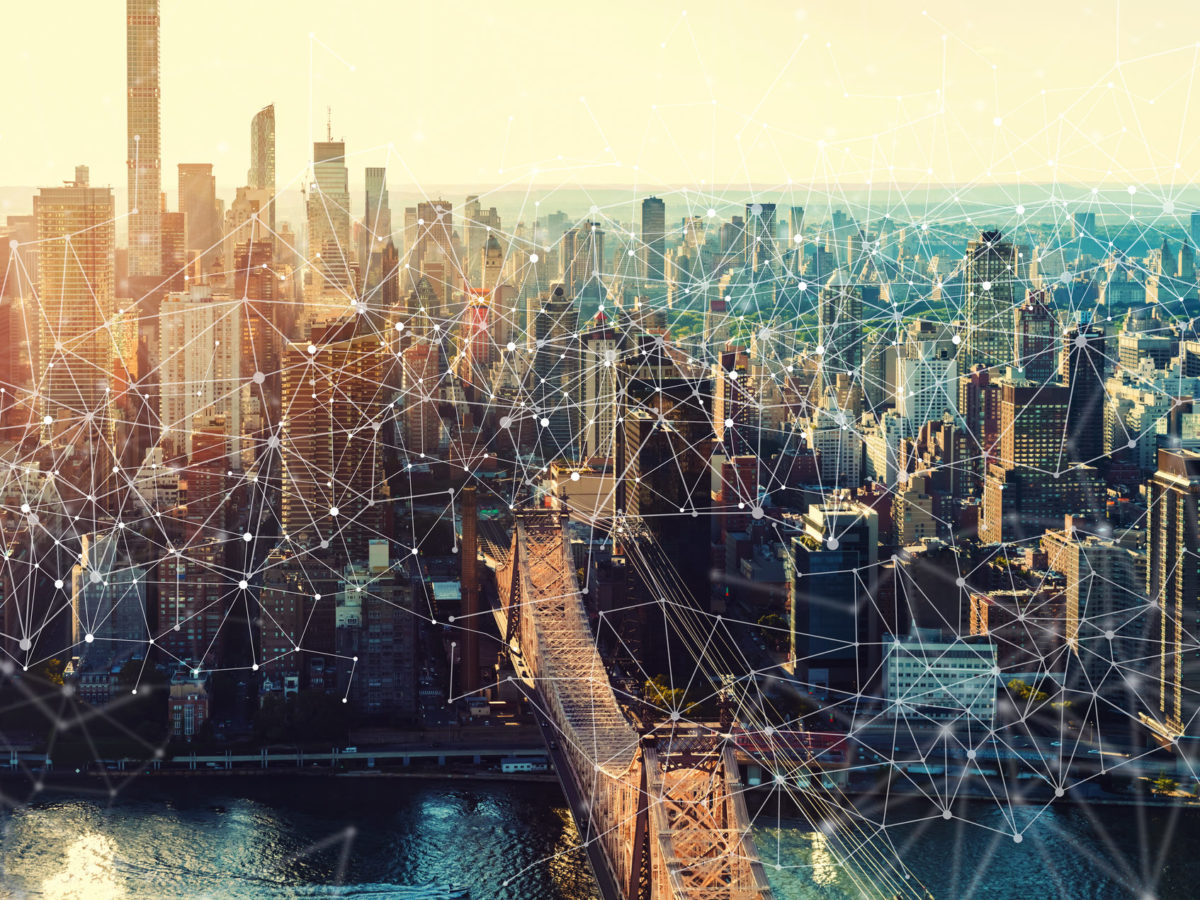 How steady is the bridge between the smart grid and smart cities?

The buzz of the smart grid began to cede ground to smart cities just a few short years ago in 2013 (at least if Google Trends is any indicator). Despite both being premised on a decentralized digital infrastructure that promise of greater efficiency, costs savings for customers, better reliability, and material strategies to mitigate climate change, smart grids seem to be losing their luster.

Like the smart grid before it, smart city project stakeholders are finding digital entrepreneurs pushing their way in the doors; providing tiny little digital pickaxes and bringing wheelbarrows to haul their digital coins away.

Anyone who was in the utility business in 2009 when the smart grid investment grants were announced by the Obama administration (that spike on the chart) will recall the pressure to conform grid operations to perceived energy consumer needs and preferences. “Ratepayers” became “customers” and education and engagement were the new rallying cries of the utility business. And in the digital city, taxpayers are now citizens, for whom the smart city strives to provide world-class services. 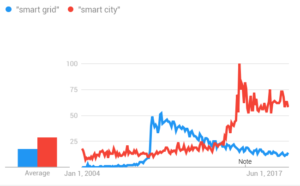 Indeed, the market drivers for utilities and cities have similar fundamentals: they both maintain aging infrastructure, are subject to increasing demand while simultaneously working to contain costs, and both are pressured by customers, politicians, and regulators to improve their environmental stewardship credentials. And of course, they both promise to meet the challenges of these drivers by expansive advanced technology deployments.

A closer look reveals a complicated relationship—there are plenty of expansive smart city initiatives in the works that are not at all founded on the premise of a smart grid, even if they do have plans to incorporate clean energy and efficiency into their broader plans.

A cursory review of the (too) many smart city maturity models, shows that as cities become more complex and evolved they call for the management and provision of many products and services, but typically not for energy. When it comes to electrons, usually something like “clean sources of energy” is mentioned. More often, smart grids are munged into the communications infrastructure or seen as complementary ecosystems integrated at the data level.

There is no real push for smart cities to subsume their smart grid counterparts.

Some of the more unique smart cities projects stress up-front problems, and thus success among these project stakeholders is more culturally than technology driven. Even if the Internet of Things, AI, sustainability, economic development, or transportation are crucial to providing services, pressing problems and concerns are quite local in nature and demand thoughtful solutions.

For example, the smart city of Astana in Kazakhstan places educational services and healthcare at the head of their most important ambitions, even as the more typical infrastructure and energy conservation goals are key to their broader initiative. One project lead remarked that for Astana, “the smart city project implies not only the introduction of innovations but also the search for the synergy of the potential of citizens and their initiatives.”

If we’ve learned anything since 2009, most North Americans aren’t looking for synergy with the smart grid, they simply want the reliable delivery of electricity at a fair price.

While there has been a diligent and important discussion about microgrids-as-a-service (MaaS) or other variants, it’s important to note that these models are geared towards improving efficiency, the use of renewables, reliability, or breaking into new forms of business. They aren’t really all that similar to the services conjured in smart city visions.

The ideal model of the smart city is of a system of services that can offer us unique benefits. In the smart city, “the skeletal form is the built environment, the spaces where we live, work, and play; the nervous system is the sensing nodes and communications infrastructure; the interstitial tissue is the data flow that holds the smart system together; and the brain is the system center, where the network learns and adapts to produce better outcomes. But most importantly, the heart is the people who breathe life into our communities, who bring vibrancy, relationships, creativity, and innovation” (Stimmel 2015).

But, that’s because the value of the smart city is in large part informed by how we imagine the future, in addition to some theory and politics. The benefits provided by the adequate provision of services is measured by the fact that we live in what is often a very inadequate world.

In the case of the day-to-day reliable, safe and efficient delivery of electrons, inspiration is not always relevant. Technological improvements, improved business mechanisms, better operational decisions, renewable energy, and customer innovation that drive enhanced conservation and efficiency opportunities have a direct and measurable return on investment. Even as we look for bold new ways to make a substantive difference in the utility business, good, smart, technology-based infrastructure projects must always be about getting the job done as well as possible with rock-solid reliability.

The tendency to “dummy down” the smart city to simply a collection of things that can and should be counted and enumerated undermines its real value in improving societal and environmental outcomes. Smart grid operators are rightly discouraged when the grid is cast as fruitful only when it is plugged into the smart city, only fully realized in all its glory when it is part of the magical world of billions of devices creating collective goodness.

Still, there are many important business changes that must be made to ensure that utilities continue to adapt to the growing demands for renewable energy and improved service capability. Smart grid operators have long demonstrated that they know how crucial their day-to-day work is, even when they must seek to create vibrant relationships with smart cities that are tethered to hope for a more adequate future.

Carol L. Stimmel is the Principal Researcher at Interswarm and the author of several standard texts, including Smart Grid Data Analytic Strategies for the Smart Grid and Designing Smart Cities. 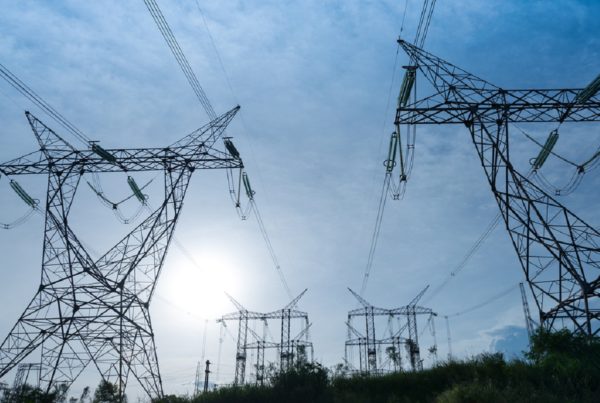 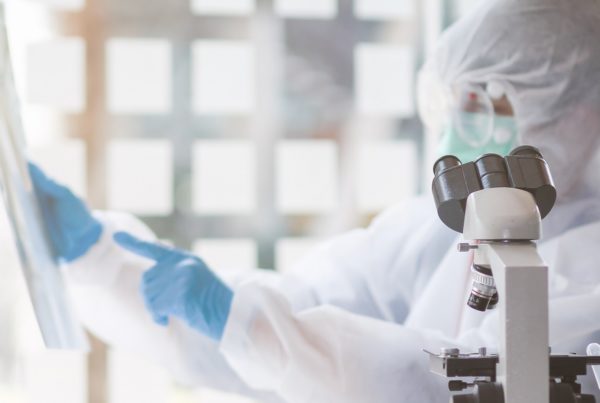 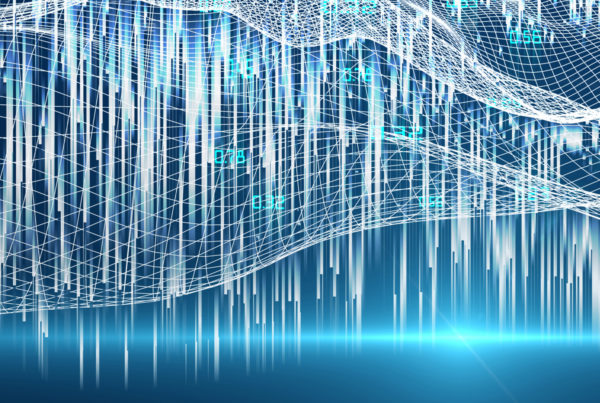 Can you Host? Analytics and Interconnection