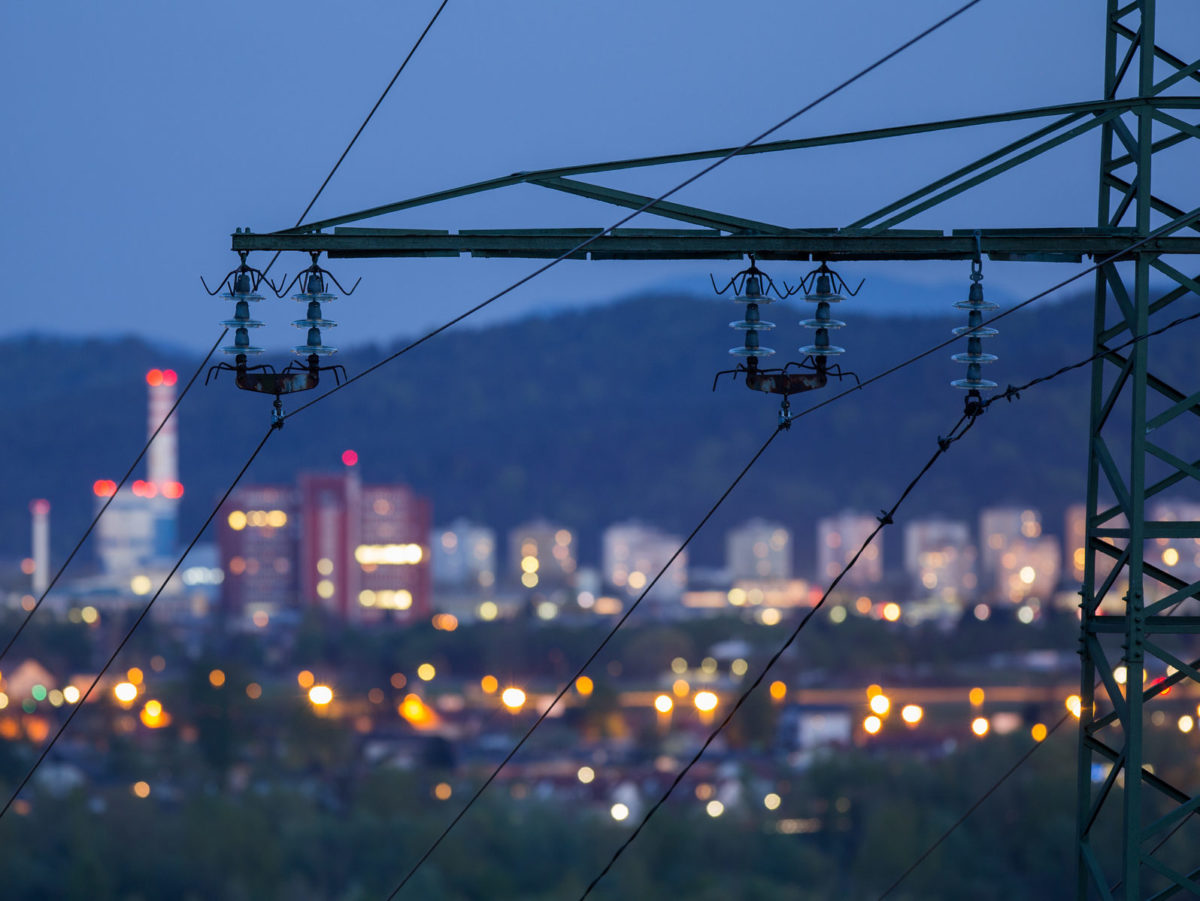 Three-year EPRI study indicates a cost-effective path to enhance the resilience of the electric grid.

The Electric Power Research Institute (EPRI) has released findings from its three-year study of the potential impacts of high-altitude electromagnetic pulses (EMP) on the electric transmission system, along with options to mitigate those impacts.

An EMP event can be caused by a nuclear explosion above the Earth’s atmosphere that propels electromagnetic energy towards the surface, generating an initial, short-duration pulse (E1); an intermediate pulse with characteristics similar to those caused by nearby lightning strikes (E2); followed by a late pulse (E3) which is similar to a severe geomagnetic disturbance caused by solar flares.

Key findings for the initial pulse include:

The research indicated that initial pulse impacts could be mitigated through various options including:

The research also showed that the combined effects of the initial and late pulses could trigger a regional service interruption but would not trigger a nationwide grid failure. Recovery times are expected to be similar to those resulting from large-scale power interruptions caused by other events provided that mitigations specific to the initial pulse are deployed. Possible damage to large power transformers was found to be minimal.

For an intermediate pulse, the system impacts are minimal, if any, and the study finds no further mitigation options are recommended.

With funding and active support from more than 60 U.S. utilities, the report is the EPRI’s most significant research in this area to date in collaboration with the Defense Threat Reduction Agency, the U.S. Department of Energy (including the three nuclear weapons laboratories), and the Electricity Subsector Coordinating Council (ESCC), which provides national coordination of government and utility preparation and response to disasters affecting the power system.

“The EPRI’s research represents the largest utility collaborative on this issue focused on understanding the technical facts using both laboratory testing and advanced modeling,” said Michael W. Howard, president and CEO of EPRI. “The results also provide a cost-effective pathway to enhance the resilience of the grid and accelerate recovery. The EPRI’s research continues to support the very high priority that the electric utility industry places on providing reliable electricity for all customers.”

The EPRI is working with utilities to further evaluate mitigation options for the initial pulse, including additional testing to more fully understand performance and reliability. The field assessments can provide more information on the costs of upgrades and the installation process for transmission system mitigation options. The EPRI will be expanding the application of its research results to power generation.

The EPRI recently hosted industry leaders at the EMP testing facility at its Charlotte campus, where much of the analysis and tests were conducted.

Thomas A. Fanning, chairman, president and CEO of Southern Company and co-chair of the ESCC, noted the importance of the EMP research project. “This groundbreaking research greatly enhances our understanding of the potential impacts EMPs could have on our national energy grid,” said Fanning. “In the interest of national security, protecting the grid and preserving our American way of life, the ESCC and the electric power industry will use these findings to continue our work with the federal government to develop the optimal strategies to prepare for, and respond to, security threats.” 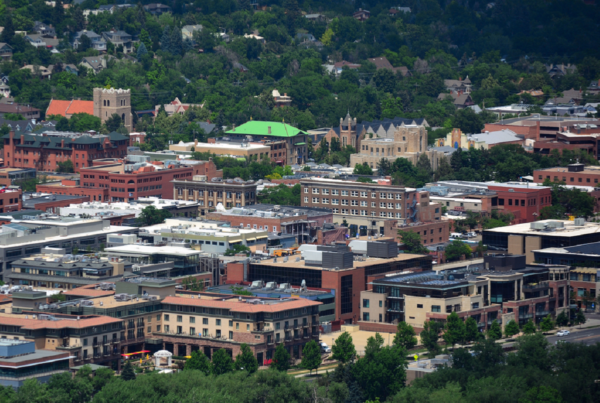 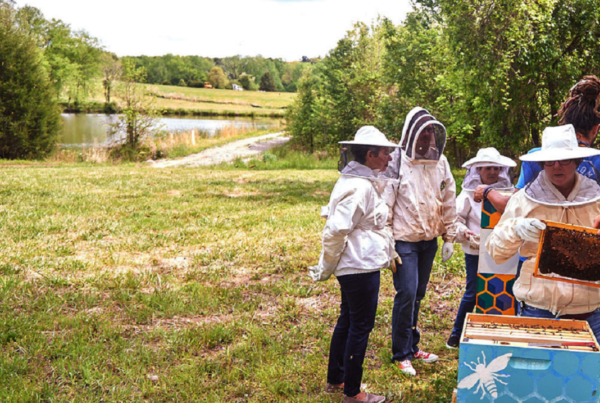 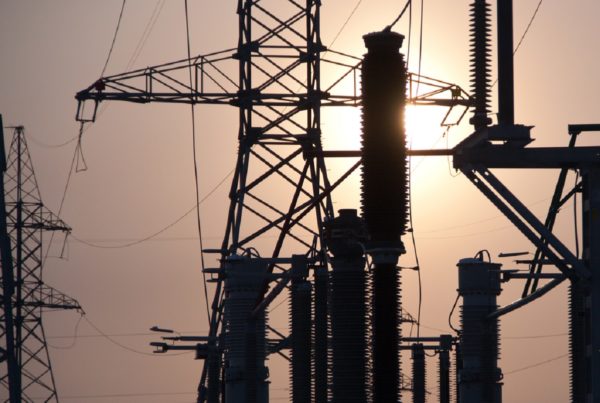