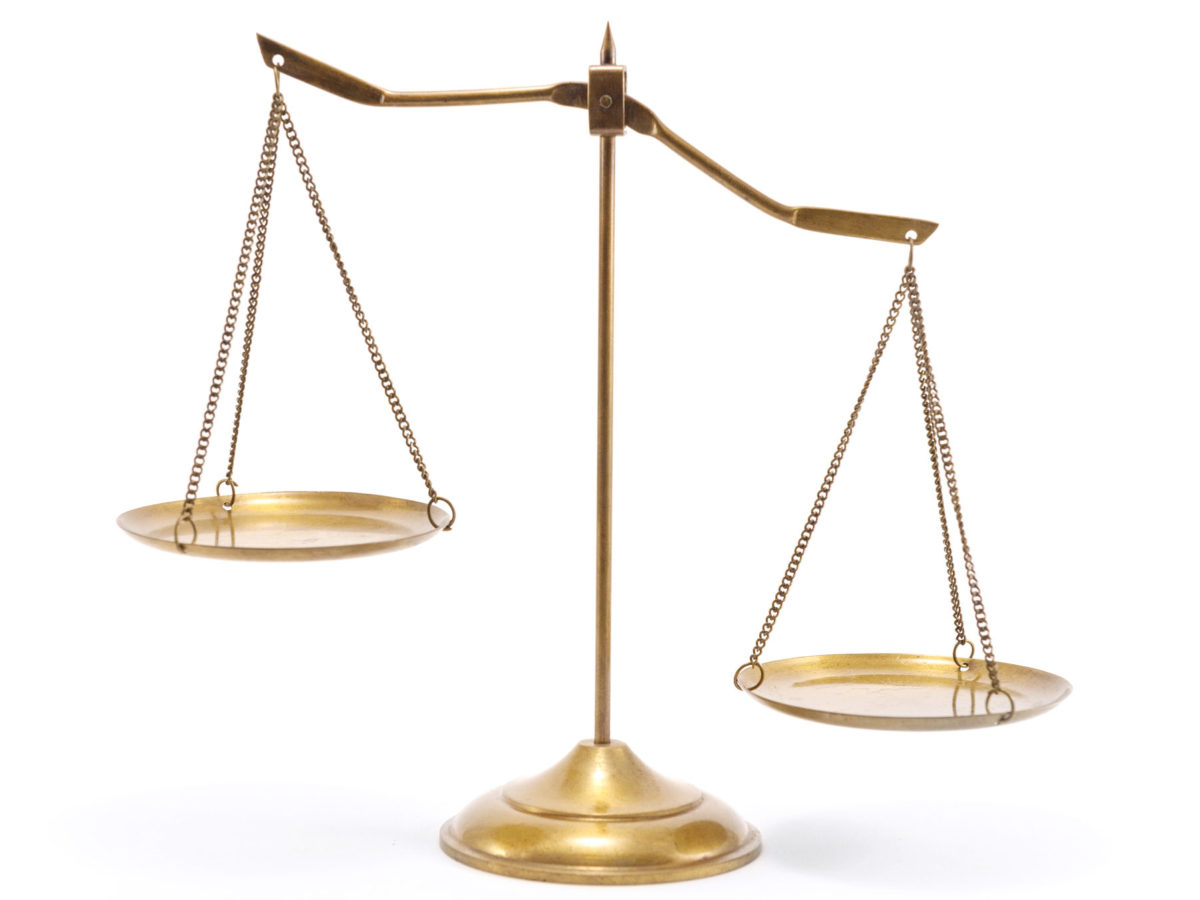 Utilities are relying more on data to minimize the risk of taking on new rate structures.

Performance-based regulation (PBR) has been in the news, with Nevada approving legislation calling for a PBR process. Hawaii just approved a Phase 1 of a ground-breaking PBR initiative, deciding what “performance-based rates, tariffs, and other regulatory mechanisms were most critical for the island state’s efforts to reach 100 percent renewable energy by 2045”[1]

PBR is a departure from the traditional cost of service regulation (COSR), where utility revenues are set based on the revenue requirement that must be collected for the utility to recover its costs and earn a reasonable return. The Regulatory Assistance Project defines PBR as “a regulatory framework to connect goals, targets, and measures to utility performance or executive compensation.” According to Utility Dive’s State of Electric Utility 2019, 22% of respondents have COSR with a mix of performance-based regulation.

PBRs come in different flavors. There is the multiyear rate plan (MRP) with a PBR adjustment mechanism, which provides utilities with a pre-determined annual increase in incremental revenues to cover costs over the term of a PBR plan, usually a 5-year time frame. If the utility is able to innovate and reduce its costs (operations, or “opex”, and capital, or “capex”), it would get to keep the savings. Another flavor is the performance incentive mechanism (PIM), which are performance metrics with targets and incentives that encourage utility management to focus time and resources to outperform in new areas outside of the utility’s core business operations, like increased renewable integration, energy efficiency, and system peak reduction.

It’s rarely discussed, but behind the scenes, data and analytics play a large part in shaping the PBR agenda. The process begins with setting policy goals and defining desired outcomes. After that, several other areas are guided by complex data decisions:

Peak reduction to benefit the customer, society and the utility is one of the more complex PIMs. Regulators leave it to utilities to decide what mechanisms to deploy. Time-of-use rates (TOU) may help reduce peaks but will require investment in AMI to enable. That will require a cost/benefit analysis. Utilities will want to compare the cost/benefits with other potential strategies, like rates for electric vehicle off-peak charging.

PBRs will rely heavily on collaboration among business units, informed by forecast data and analytics.  The data must be consistent. Stakeholders will demand that the models and methodology are credible and transparent. Once a PBR is put in place, it will be up to business intelligence drawing from utility data sources to produce annual reports that demonstrate utility performance to the regulators.

[1] Interest in PBRs has waxed and waned since the 1990s; now PBRs are on the upswing. There are current initiatives in Massachusetts, Minnesota, Hawaii, Rhode Island, Illinois, and Michigan. There is PBR activity in thirteen states according to K.K. DuVivier, a professor of energy law at the University of Denver’s Sturm College of Law in “Xcel-backed Colorado bill prompts debate over the vision for utilities’ future”, Energy News, Allen Best, April 23, 2019. 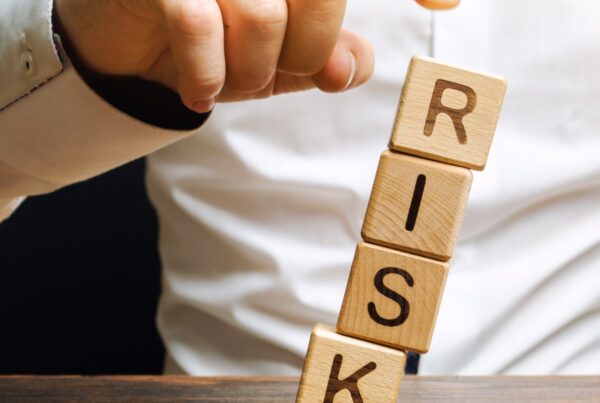 Climate Risk is Investment Risk – What Utilities Need to Know: An Introduction 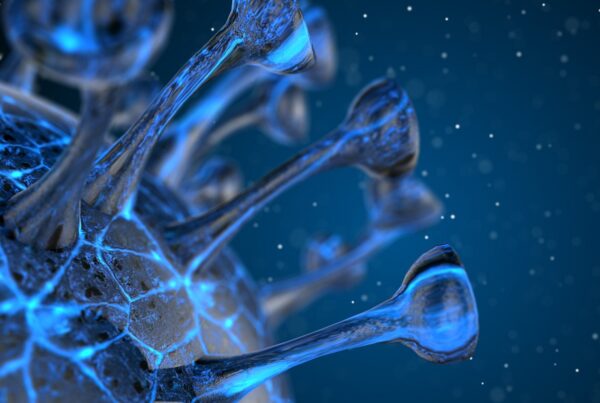 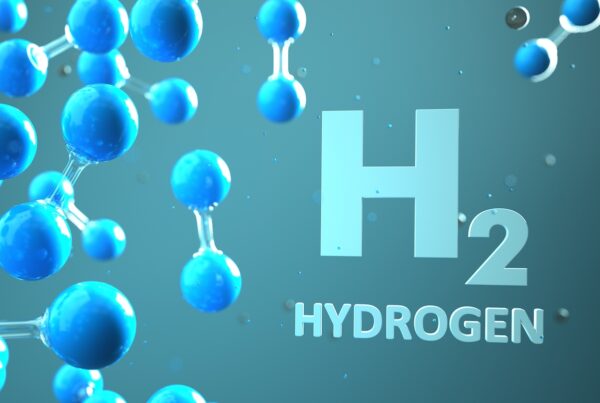 The Colors of Hydrogen – Brown, Grey, Blue and Green – Think About It