By Vanessa EdmondsAugust 22, 2019 No Comments 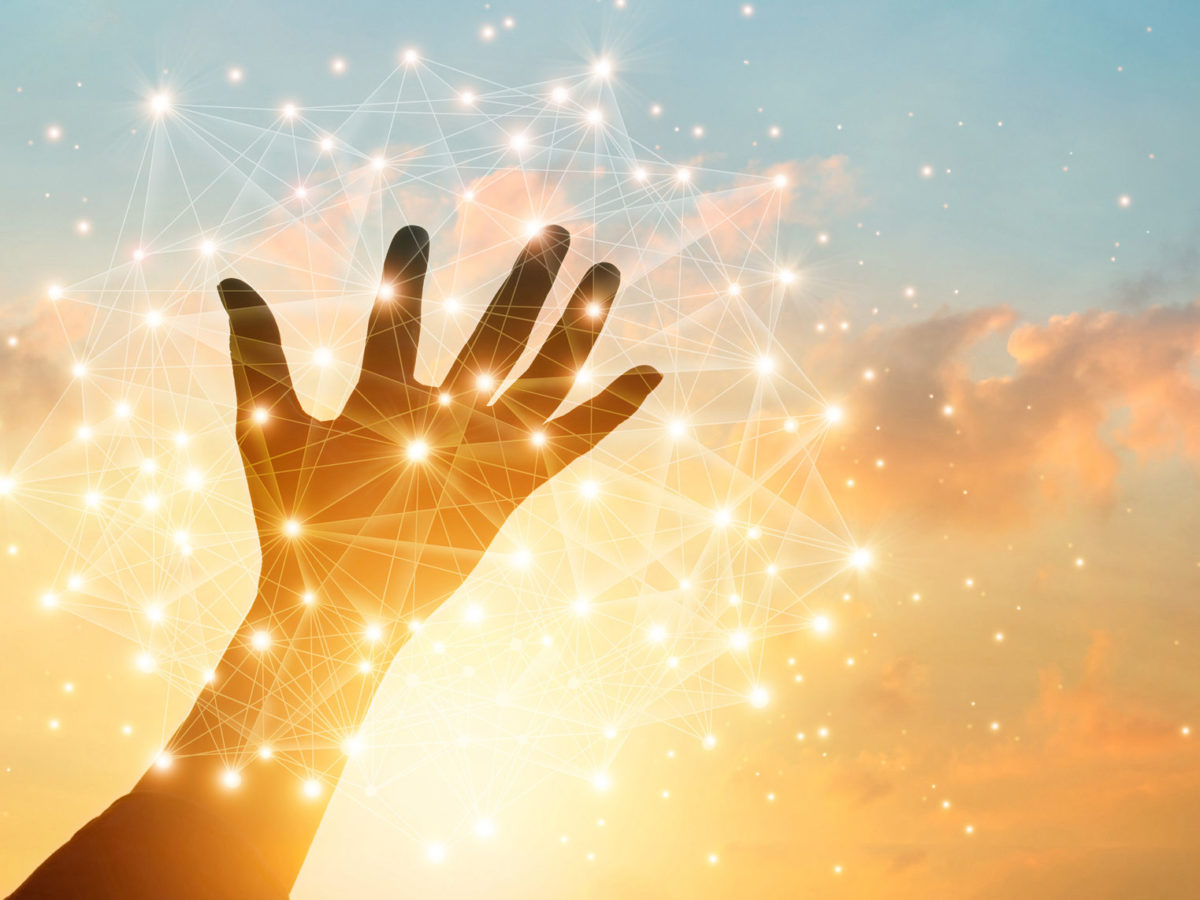 When most people think about a democracy versus a dictatorship, they distill it down to collaboration among people, or lack thereof.

CEOs who use a dictatorial style of leadership believe that they are the only person who possesses a valid vision for the business. As a result, they have a command-and-control style of governance which sometimes works, but for companies that need to transform, this may expose them to the risks associated with making decisions in a vacuum.

“Digital transformation – to be successful – must be driven from the top down by the CEO, with full support from, and alignment across, all senior leaders and business functions,” writes Tom Siebel, CEO of C3.ai in his new book, Digital Transformation: Survive and Thrive in an Era of Mass Extinction. Stakeholders, representing a variety of backgrounds and departments, are best positioned to exploit opportunities and solve programs through collaboration.

In addition to leadership style, another big shift for CEOs involves expanding their focus to technology. Historically, they have not been involved in technology adoption cycles. The complexities of digital transformation, which include people, processes, technology, business models, culture and strong collaboration among partners, have changed all of that.

“Today, CEOs initiate and mandate digital transformations. This is a big change – it is an entirely new paradigm – for innovative technology adoption, driven by both the existential nature of the risk (transform or die), as well as the magnitude of the challenge,” writes Siebel. “Whereas the CEO was generally not involved in IT decisions and strategy, today he or she is a driving force.”

As the new stakeholder of IT decisions, CEOs should play a key role in providing strong, visionary leadership and driving the necessary cultural change needed to leverage data analytics to form digital strategies. This includes having a solid understanding of the technologies that collect, store and/or process big data like IoT, the elastic cloud, big data, and AI.

Where Data and People Come Together to Build Strategies
CEOs leading the industry in digital transformation have formed formal, collaborative, multi-disciplinary teams where big data and analytics fuel strategies. Examples include:

ENGIE’S Center of Excellence
ENGIE, an integrated utility company in Europe, is one of the world’s digital transformation leaders. The company’s Center of Excellence, formed by physicist and CEO, Isabelle Kocher, brings the C-suite together with data scientists, business analysts, developers and line managers to update the company’s strategy with new business targets that include expectations for the digital value chain.

Southern Company’s Energy Innovation Center
The SO Prize competition, which started in 2014, was Southern Company’s internal competition where more than 500 individuals and teams submitted nearly 1,000 ideas to make lives easier and better for customers. Their submissions were the impetus for the company’s Energy Innovation Center which is now the home of their most inventive ideas and programs that work to bring better, more reliable and more efficient energy across the country.

CEO, Tom Fanning, who provided top-down support for both efforts said, “Our employees understand what our customers want; they serve them every day. Their ideas will help deliver an energy future that is clean, safe, reliable and affordable. What better place to make those ideas come to life than our new hub in the heart of Georgia’s technology sector? We are excited about the possibilities.”

AEP’s Enterprise Innovation and Technology Team
In June 2019, Nick Akins, chairman, president and CEO of AEP, was selected for Columbus’ Smart 50 Awards which honors executives who have made a noticeable impact on the communities, industries, and organizations that they work and live in.

An electric engineer, Akins ignited a strategic transformation at AEP by creating new avenues for corporatewide innovation by leveraging data analytics and emerging digital technologies. His initiatives include making a significant investment to modernize the transmission grid, replacing aging facilities, targeting poorly performing assets and improving grid security. Longer term, he is focusing on diversifying the company’s generation portfolio to include renewables.

Under his leadership, AEP formed the Innovation and Technology Team to establish an experimentation process that brings ideas, that deliver value to customers, to the forefront, build them out, test and deploy them.

A Starting Point
The two major changes for CEOs, shifting from an autocracy to a democracy and taking a vested interest in technology adoption, including data analytics, are critical for digital transformation. And while they are difficult, they aren’t impossible. “Rather than a sequential, step-by-step process, think of the CEO Action Plan as a set of 10 principles – or key success factors – to guide the transformation initiative,” writes Siebel.

It is no surprise that five of the ten principles focus on finding the right people. According to Lawrence Bossidy, former COO of General Electric, “I am convinced that nothing we do is more important than hiring and developing people. At the end of the day, you bet on people, not on strategies.” As explained in part 1, “Tom Siebel’s Data-driven Approach to Digital Transformation”, strategies are a starting point, but the only factor that can make them successful is people. 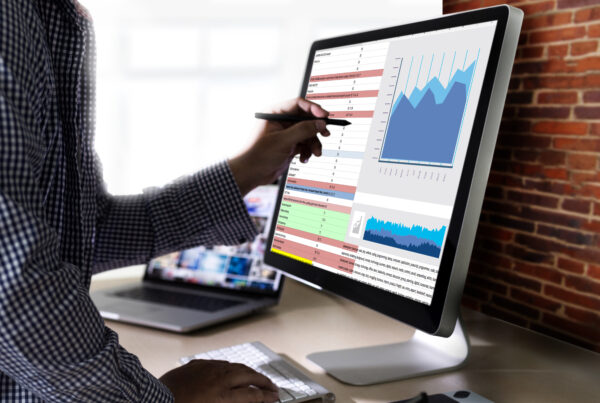 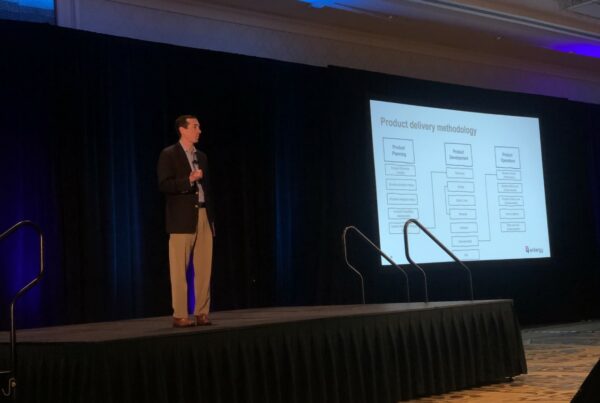 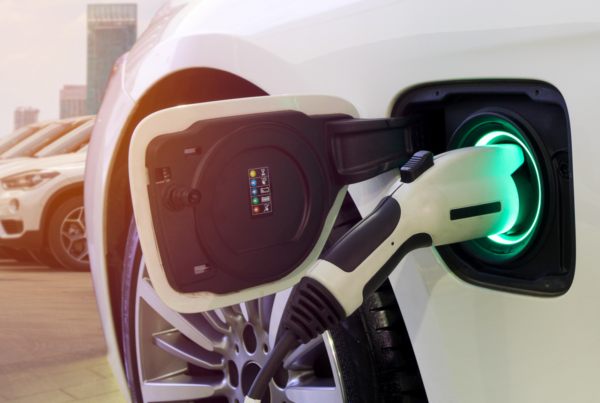 Forecasting the Future of Electric Vehicles: Predicting the Grid