Is Your Utility Ready for Smart Inverters?

By Jill FeblowitzSeptember 27, 2019 No Comments 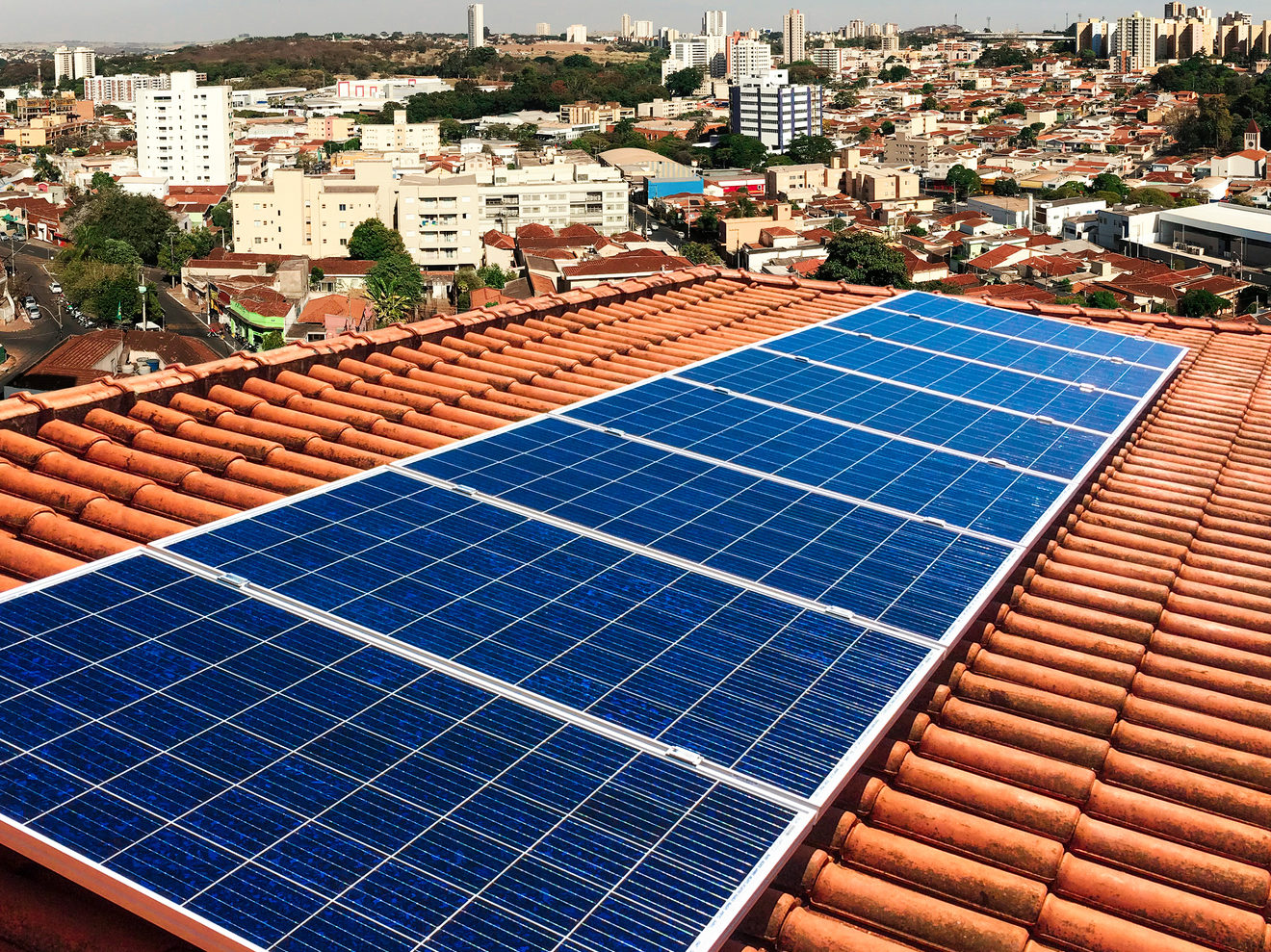 Smart inverters are getting more attention these days with utilities looking to mitigate voltage instability and variability on the system brought forth by distributed energy resources (DER). As the penetration of DERs increases, autonomous operation of smart inverters with pre-programmed responses at the edge will be more and more crucial.

Organizations across North America are on the road to smart inverter adoption.

Both California and Hawaii mandate smart inverters to be installed with PV installations. More specifically, California’s Rule 21 calls for CA is on the leading edge, requiring all new solar and storage installations to include multi-function inverters that are connected through secure communications to enable utility or aggregator control.

With a smart inverter, DERs can be dialed back so the grid can accommodate additional power. Upgrades to substation and feeders will not be required. In addition, smart inverters help the grid “ride through” momentary disruptions to frequency and voltage.

According to a joint California IOU white paper, Enabling Smart Inverters for Distribution Grid Services, there are two functions that smart inverters can perform – autonomous and active. In autonomous mode, smart inverters setpoints are configured so that the inverter can operate independent of central control.  Setpoint may be changed remotely, but this is done infrequently. Instead, the utility determines the appropriate setpoints for an inverter and makes these a requirement for interconnections. The initial challenge is to determine the optimal inverter limits for reactive power, active power and power factor.

What many don’t realize is that smart inverters won’t be useful to utilities if they don’t have a data-based understanding of grid conditions and performance at the edge, and can integrate inverter performance scenarios with that data. Engineers need to be able to access models of primary and secondary distribution at the location of the inverter interconnection, accounting for other inverters on the network. Optimization analytics are used to determine the best settings for the inverter. For solar PV, for example, the model accounts for  the size of PV system, location, and PV inverter hardware capabilities.

SMUD has recently developed PREconfiguring and Controlling Inverter SEt-points (PRECISE™) in partnership with NREL. The utility was experiencing an influx of applications for residential PV interconnection applications that needed smart inverters that was becoming difficult to process efficiently. NREL performed algorithm development, coding and core development for the tool, which is built on open source solvers and models secondaries not available through the GIS system. Further development to incorporate smart inverters for solar plus storage is in process.

Establishing the optimal set points for initial installation of a smart inverter is not one and done.  Operating smart inverters in the active mode enables DERs to offer grid services, such as peak load shaving and enhanced reliability through solar + storage. Getting to the active mode is even more complicated than autonomous operation. The active control – the ability to receive and execute remote commands – involves integration with a Distributed Energy Resources Management System (DERMS) or an Advanced Distribution Management System (ADMS). But that’s a story for another day. 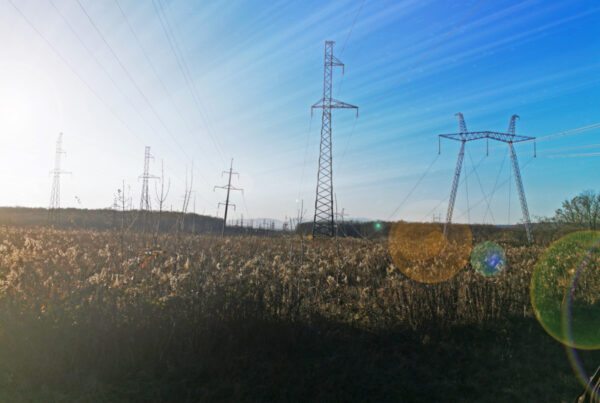 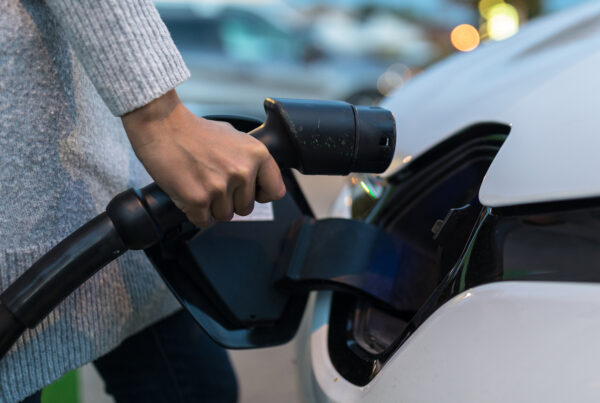 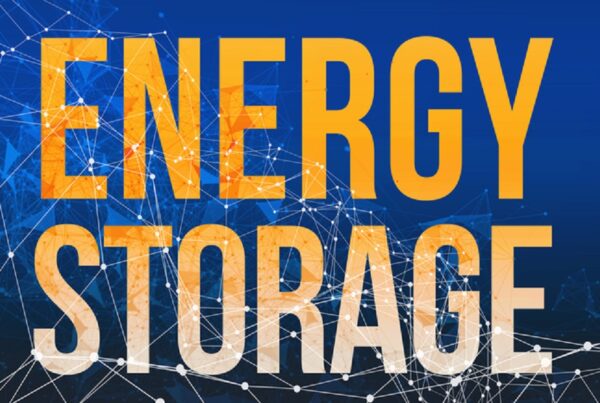