Hit enter to search or ESC to close
Asset & WorkforceTechnology

Increasing grid reliability through AI and the power of prediction 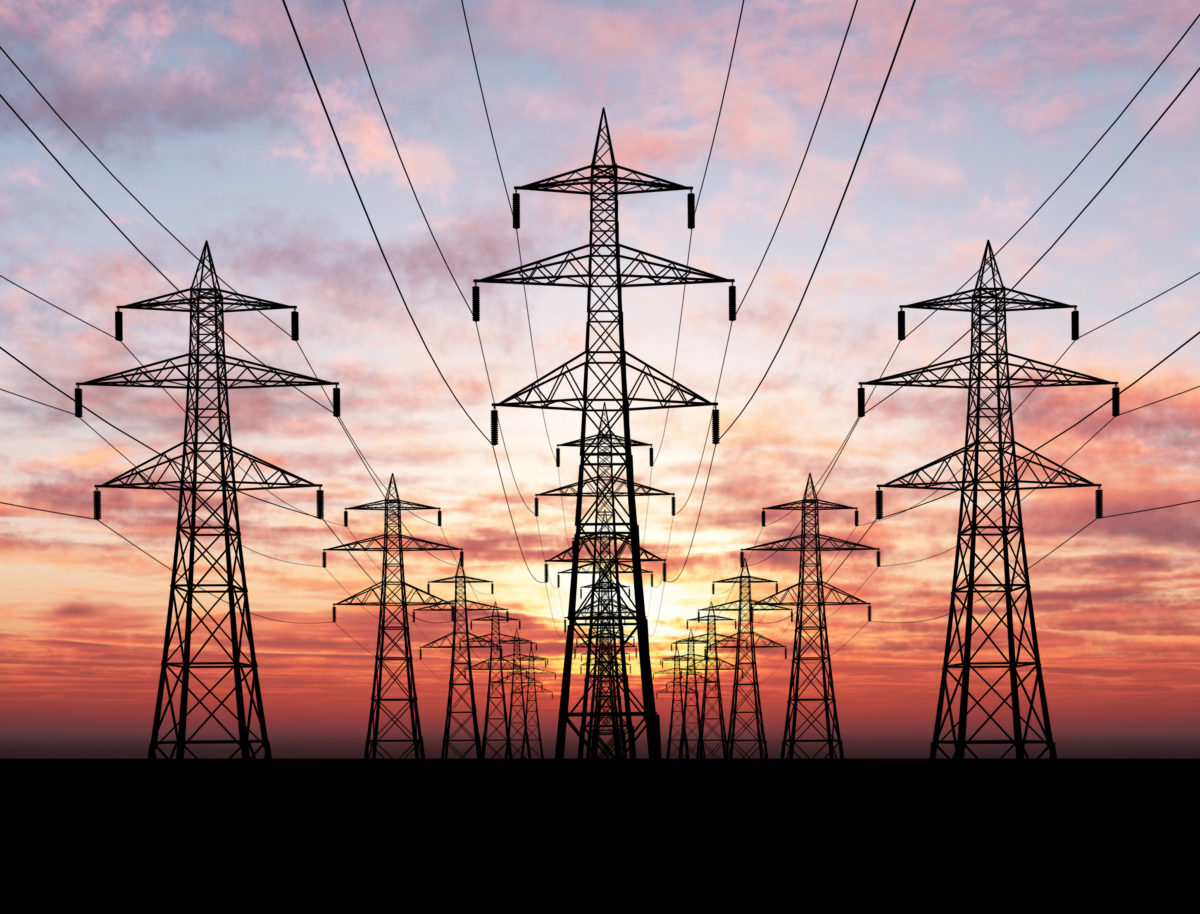 Reliability – the ability to deliver uninterrupted power to residences and businesses across a service territory – is a top priority of every electric utility. It is the measure by which each is judged both by consumers and regulators, and achieving it economically is a pressing and universal challenge.

That’s because outages are hard to predict and expensive to prevent – they can occur anywhere, any time, and for any number of reasons across the grid. Common causes include equipment failure, weather-related events such as lightning strikes and downed limbs, and animal interference. To deal with this diffuse threat, electric utilities typically employ cadence-based maintenance measures, shoring up their assets on a prescribed timetable.

Yet this approach isn’t without its perils. First, because flattening load growth has O&M costs constantly in the cross-hairs, these outage-prevention measures are often the first to be postponed in response to short-term financial pressures, exposing utilities to greater financial and physical risks in the longer term. Second, while clearly the industry norm, their efficacy is in doubt. While “an ounce of prevention” may be worth “a pound of cure,” utilities are beginning to question whether doling out preventative measures broadly on a prescribed timetable is really the best way to achieve reliability.

One utility wanted to know for sure

A large electric utility serving millions of customers had already demonstrated the immediate benefits of teaming with TROVE Predictive Data Science in applying a risk-based approach to transmission reliability improvements across vegetation management, lightning protection, and avian guards, to name a few. For example, by using a combination of historic outages, topology, bird migration studies, and other data sources to identify the highest-risk assets for future avian reliability issues, TROVE had helped the utility reduce avian protection expenses by 75% (a three-month payback on the analytics effort).

This resounding success had made the utility eager to see if it could scale a predictive outage-prevention program to improve the reliability of an entire distribution region, one that had chronically lagged others in its service network.

Taking Measure of the Problem

Prior to TROVE, the utility had used a KPI common across electric utilities – customer minute interruptions (CMI)– to determine which poor performing circuits and regions were ripe for reliability improvements. And, in this under-performing region, that number was too high.

Armed with this data, the utility invested millions in rapid-response crews to reduce the duration of outages and new technology to quickly re-route power in the event of an outage, reducing the number of customers affected. Both performed admirably, but something unexpected happened – the KPI didn’t come down.

The utility turned to TROVE for help.

Upon further examination, one problem lay in the KPI itself. While CMI is key for understanding how the system as a whole is performing, it wasn’t designed to be an operational decision-making tool. It cannot provide insight into the drivers of poor reliability. Even more granular KPIs such as CAIDI, SAIDI, or SAIFI, which provide more targeted insights into duration and frequency of outages, are just reporting metrics and weren’t designed to provide insights into predicting and preventing outages.

Understanding how to actually invest in and improve reliability would be key, but doing so would require understanding the root causes of these outages – and some out-of-the-box thinking.

“While it would have been tempting to start developing predictive models from regional data, we were intent on understanding outages more broadly across the utility to inform a more comprehensive and universal fix,” said Jonah Keim, Senior Data Scientist at TROVE. “We started by examining years of historic outage data across the utility’s entire service area, drilling down into every power line and asking a lot of questions. These ranged from what time an outage occurred and how many people it affected to where the outage originated, the age, condition, and material of the conductors involved, the lengths and types of power lines, and even the topography of the land.”

Pulling from the utility’s own disparate data sources and augmenting them with additional vegetation, weather, topographical, and avian data, TROVE fleshed out more than 400 feeder attributes to qualify each historical outage, training its predictive models on this enhanced data set to determine which attributes or combination of attributes were indicators of potential future outages.

As a result, the utility can now run an outage “risk score” for all its grid assets across each circuit in its entire service territory.

By exploring the root causes of historical outages across the utility’s network using an enhanced data set and powerful AI and machine learning tools, TROVE has helped the utility develop a more strategic and precise risk-based approach to asset management and reliability, creating a new and improved “common language” for assessing risk and deploying capital. In just a few months, this predictive data science initiative has led to major improvements at the utility, including:

UAI is excited to kickoff 4 new communities this summer and we're looking to our members to get involved as leaders! Please DM us if you're a UAI member interested in the following: Asset Health, Customer Analytics, Grid Analytics, & Disaster Analytics. https://member.utilityanalytics.com/home

Our friends over at @tdworldmag remind us to be thankful and positive during this crazy and uncertain time!

Find out how utilities are utilizing decarbonization, energy storage, and stakeholder involvement in their integrated resource planning (IRP).
https://utilityanalytics.com/2020/03/resource-planning-continues-to-get-more-complicated-what-you-should-know/ 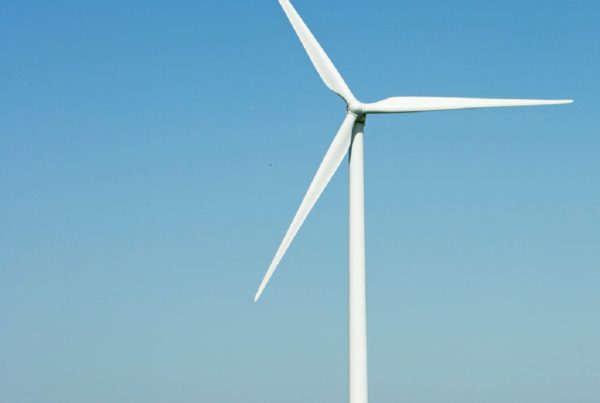 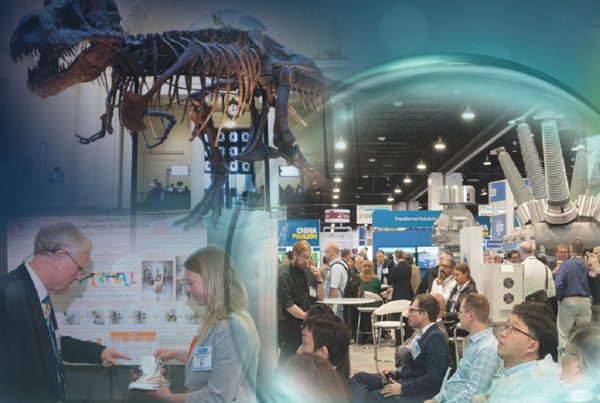 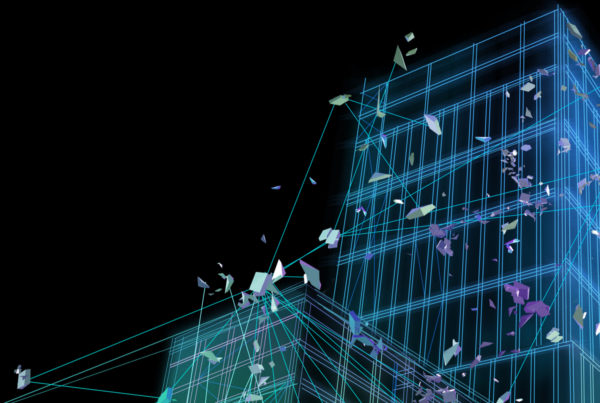 Resource Planning Continues to Get More Complicated – What You Should Know

Jill FeblowitzMarch 24, 2020
Register for Utility Analytics Week & Save $200 Join Us